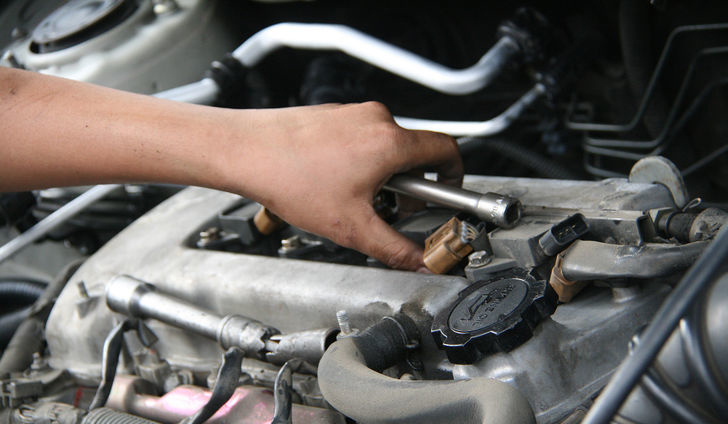 Do Car Fuel Emissions Regulation Vary from State to State?

Car fuel emissions standards are established by the federal government and each state must adhere to them. However, the state of California, during 1967, established its own regulatory agency to fight against pollution generated by automobiles. The California Air Resources Board (CARB), along with the EPA (Environmental Protection Agency), work together to create and enforce emission regulations that vehicles driving within the United States must adhere to. Indeed, the state of California has always been on the forefront of automobile emissions standards, and they, along with 19 other states, have sued the federal government for the right to impose more stringent auto emission standards.

Where can I Look Up the Latest California Emissions Laws?

California emissions laws are established by the California Air Resources Board (CARB or ARB), which is a cabinet of the California Environmental Protection Agency. As such, the latest emissions laws can be found on the California ARB web site, under the “Laws & Regulations” tab. This agency started in 1967, and was the only regulatory agency within the United States until 1970 when the United States formed the Environmental Protection Agency (EPA). Moreover, because it was started before the inception of the federal EPA, California is the only state that is allowed its own state-operated EPA.

The NOX emission test is part of the total emissions test that all vehicles operating within the United States must have completed. NOX is a reading of the amount of nitrogen oxides present in the exhaust gas of an automobile. Because our air contains approximately 75% nitrogen, the air that is pulled into an engine reacts with oxygen under the high temperatures and pressures of combustion to form NOX compounds. As engine heat increases, so do the amounts of NOX being produced. NOX is a precursor to acid rain and smog. Additionally, nitrogen compounds (NO2) lower the body’s defenses to respiratory infections.

Are there any Cars that are Exempt from a Vehicle Smog Check?

Generally speaking, all vehicles driving on roads within the United States require a vehicle smog check. However, because of the more stringent emission regulations placed on new vehicles, some states have abandoned tailpipe exhaust testing on newer model vehicles. The computer controls placed in new vehicles monitor emission components and tailpipe emissions. Inspection stations “plug into” the vehicle’s computer port, and emission information is obtained via the computer. Moreover, state regulations will allow vehicles classified and registered as historic vehicles to bypass emission testing, providing they are not the owner’s primary vehicle.

How Many Different Types of Gas Emissions Come from Cars?

Gas emissions from cars make up five of the six tests performed at emission inspection stations. The non-gaseous test is a test that measures the amount of soot (smoke) expelled from the tailpipe. The five gases that are measured are hydrocarbons, carbon monoxide, nitrogen oxides, sulfur oxide, and volatile organic compounds (VOHs). Hydrocarbons are created when fuel is burned or partially burned. Carbon monoxide is generated during incomplete combustion of the vehicle’s fuel. Nitrogen oxides (NOX) are formed in the combustion chamber under high heat and pressure conditions. Sulfur oxide is emitted by burning high sulphur content fuel. VOHs are organic compounds like chlorofluorocarbons (CFCs) and formaldehyde.