How do I Know If My Car Will Pass Smog? 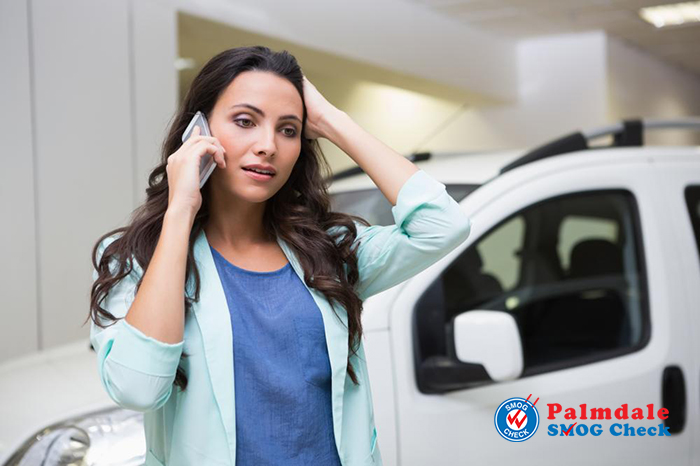 Before you take your car in for a smog check, is there anything you can do to give it a better chance of passing? The obvious answer is to make sure your car is running well in the first place. A well-maintained car, with all its systems operating correctly, will probably pass the smog test.

If you think your car isn’t running at 100 percent but you want to avoid the expensive repairs that would be required if you fail, there are simple steps you can take to tilt the odds of passing a smog check in your favor.

Here are the top tips from our experts to prepare your car for a smog check:

The most common reason for a Check Engine light is a faulty oxygen sensor, says Kristin Brocoff, director of corporate communications for CarMD.com, which sells an automotive diagnostic tool and provides repair information. Sometimes, even before an oxygen sensor fails, it becomes “lazy,” not properly regulating the gas/air mixture, and that will cause a smog check failure, Mazor says.

An oxygen sensor in an older car is a $168 part, according to CarMD data. Replacing it is a good idea. Ignoring it can lead to a more costly catalytic converter repair, which can cost more than $1,000.

3. Change the oil, but only if it needs it. Dirty oil in the crankcase could release additional pollutants, which could cause the car to fail the smog test, says Asmerian. While the mechanic is changing the oil, ask him to do a visual inspection of the car’s engine to see if any hoses are cracked, broken or disconnected.

5. Make sure the tires are properly inflated. Many states require a dynamometer test, which positions the car’s tires on rollers that allow the engine to run at high speeds while it is stationary. If the tires are under-inflated, the car’s engine works harder to achieve the engine revolutions required by the test.

6. Check coolant and gas levels before the test. Since the test runs the car at high speed while it is stationary, less air flows through the radiator to cool it. So make sure to fill your coolant tank properly. Also, the car will be on a dynamometer, possibly at an angle. If gas is low in the tank, this could expose the fuel pump and put vapor in the fuel line, causing the car to fail the test.

7. Get a pre-inspection. In some states, smog check stations will do a less expensive pre-inspection that shows if a car will pass or fail without officially recording the results with the state’s registry of motor vehicles.

8. Avoid rainy days. There was disagreement on this recommendation. Some says that wet tires can slip on the dynamometer and give a false reading that can cause smog check failure. However, We says the warm-up cycle of the test will usually dry off the tires. Furthermore, extra humidity during rainy days results in lower emissions of some pollutants.

9. Use a fuel additive. Older cars could have clogged fuel injectors, causing them to run lean. An additive such as Techron could clean the small openings and help the car pass the smog test, he says. We believes this is unnecessary in California, however, since the gas sold in the state is the “best in the world” and loaded with additives that will keep the engine clean.