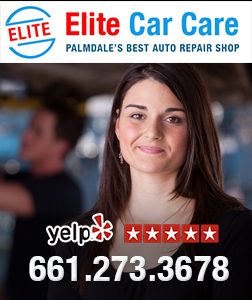 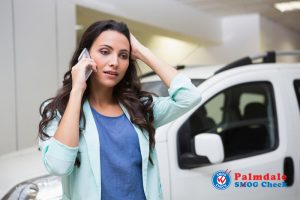 If Your Car Failed The California’s Emission Test

When it comes to vehicles and their annual emissions test, California doesn’t take failure lightly. Your vehicle has to pass …
Read More

How do I Know If My Car Will Pass Smog?

Before you take your car in for a smog check, is there anything you can do to give it a …
Read More 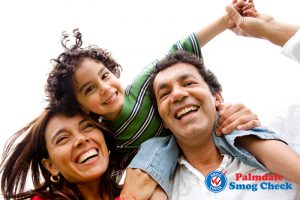 6 Factors That Could Affect a Smog Test

Passing a smog test is important to ensure that your car conforms with vehicle laws. It’s also better for both …
Read More 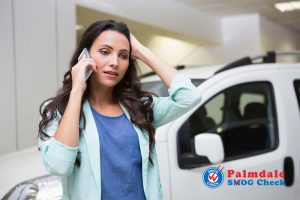 Does a new owner of used car in California need to get the car smog checked again before registering the vehicle?

Yes, you will need to pass smog again. It is mandatory for all used vehicle transfers in California. You can …
Read More

When Do I Need to Smog My Car? 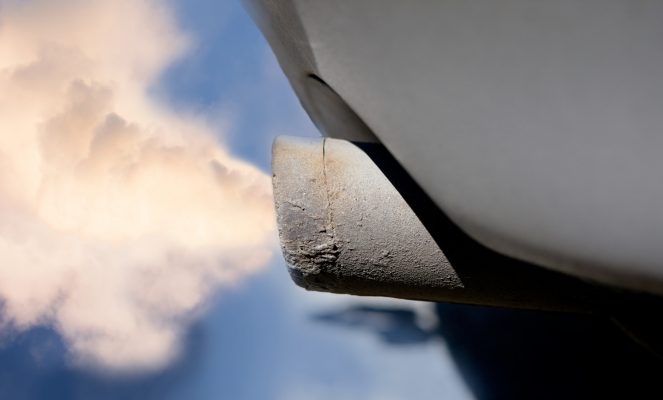 Smog inspections are generally required during a vehicle’s first registration in California and after, every 2 years, afterward. This inspection cycle will continue for as long as the automobile is registered in this state. The Smog Check Program applies to 1976 and newer passenger vehicles and trucks powered singly or in conjunction with petrol, propane, natural gas, diesel, methanol fuels, ethanol fuels, hybrid, and electric.

Smog inspections are also required anytime a vehicle is offered or purchased in California. During a name transfer, the DMV will not allow a car to be registered unless it is delivered with a valid smog certificate. You will find specific testing processes for such vehicles, which can be categorized as “Gross Polluters”. Test Only and State Referee inspections are examples. If your car or truck needs a Test Only or Referee test, your DMV paperwork will say so.

6 Yrs Or Less Exempt – Currently, smog inspections are required for all vehicles besides diesel cars, trucks or vans, older than 1997 or with a Gross Vehicle Weight (GVWR) of more than 14,000 lbs, electrical, natural gas powered vehicles over 14,000 pounds, motorcycles, trailers, or gas  vehicles 1975 and older.

4 Yrs Or Less (Transfer) – Smog check exemption includes gasoline powered motor vehicles 4 or less model years old whenever a vehicle is being bought or sold, unless ARB (Air Resource Board) decides that such as the 5th and 6th model-year vehicles at the exemption would prohibit the state from fulfilling the demands of the federal Clean Air Act. Diesel vehicles do not apply in this category.

Out Of State – The six or four year smog test exemption isn’t applicable to vehicles that have been brought in from another state and require first time registration in the state of California. Both diesel and gas out-of-state cars, trucks or vans, need a smog test
for original California registration, and then every two years.

Older Than 1975 Exempt – As of April 1, 2005, smog test requirements don’t apply to vehicles manufactured before 1976. All vehicles 1976 and newer vehicle will be analyzed according to California emission laws.

Diesel Smog Check – All diesel powered vehicles manufactured after 1998, and weighing under 14,500 GVW will require a diesel smog check. The diesel smog test won’t contain the emissions test part of this regular inspection. No tailpipe test will be included.
Your diesel car, truck or van will not be tested on the dynamometer during this smog test. Instead the Diesel smog check will center on a visual review of your vehicle’s smog parts, a system check of the On Board Diagnostics (OBD II) system, a visual smoke test for excessive black smoke, and an EVAP functional test. Diesel trucks and cars that neglect the gas smog test will get their vehicles repaired at a gas mechanic.

Hybrid Vehicles Also Require Smog Checks: A hybrid electric vehicle is defined as any passenger vehicle which uses an electric engine as a portion of its propulsion system, as well as an internal combustion engine. As of April 15th 2015 Hybrid-Electric vehicles have to go through a smog inspection every two years when the registration renewal is due, during initial registration, and anytime per change-of-ownership, unless your smog inspection was conducted in 90 days of being sold.